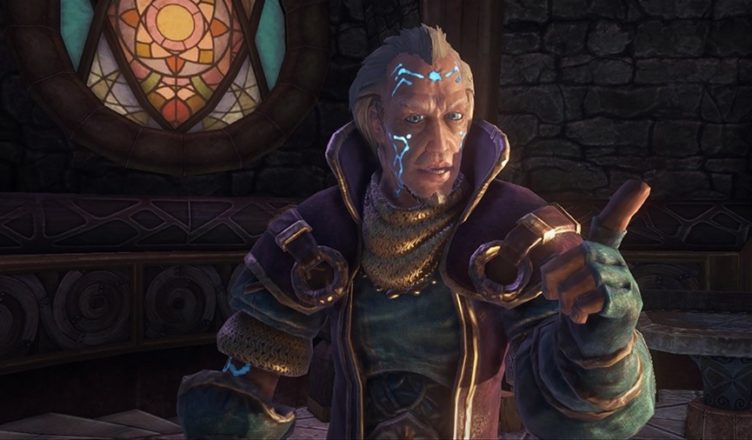 When I originally played Fable for the original Xbox, the game was already seven years old. I was drawn to the concept you could choose good or evil. I was torn between the forces of good and darkness, and halfway through I made a fateful decision. I decided to kill Whisper in the Arena. She was always so damn competitive, she drew out my rage! After she was slain by my sword, I remembered Jedi Master Yoda’s words, “Once you start down the dark path, forever will it dominate your destiny. Consume you it will, as it did Obi-Wan’s apprentice.”

I married an evil murderer, Lady Elvira Grey. Being evil, her murderous deeds turned me on;  I kept them secret. I killed my sister Theresa to secure unbridled power. I killed Whisper’s brother Thunder, after he no longer served a purpose to me. Like a true Sith Lord, my anger gave me power, made me focused!

Now available for Xbox One backwards compatibility, Fable Anniversary. Fourteen years after its original release, relive the adventure of the original Fable in HD. In Fable, you play a hero in a medieval-based fantasy land. Aside from being a hero driven story, Fable introduced several concepts that were unique to gaming a decade and a half ago.

One of these concepts is the idea that your hero has free will. Throughout the game your hero makes choices, aligning your hero with either good or evil. Choose evil, and your hero can spend his days robbing merchants, harrying villagers, killing innocents, and betraying former allies. Choose good, and your hero will face some difficult moral decisions that will test his desire for power.

Another interesting aspect of Fable is the idea that the hero can have relationships and get married; multiple times. Your hero can have a wife in every village from one side of Albion to the other. Oddly enough, being a polygamist has no bearing on your alignment with good and evil, it only matters how you treat your wives. Your wives will become very jealous if you flirt with other women, they don’t really need to know about each other, do they?

My original Xbox finally crapped out on me, my Fable save lost to time. Recently, I jumped the gun on this game, I bought it for Xbox 360 before it was available for the Xbox X. Yes, I have an Xbox 360 in the bedroom, but it’s basically for show. I was confident Fable Anniversary would eventually become backwards compatible, and now I get to play this game on my Xbox X. This time around, I might give a try at being good.