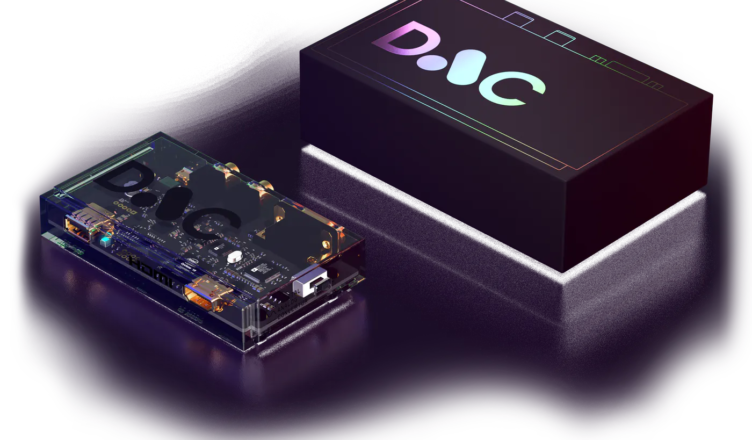 The Analogue DAC is ready for preorder. The Analogue DAC converts a digital HDMI signal to an analog output, allowing one to connect Analogue’s Super Nt and Mega Sg to CRT TVs via composite, S-Video, and VGA (for RGB). Currently the Analogue DAC only works with these two consoles but it will work with all of its future consoles such as the Analogue 8.

It’s price tag is a fairly reasonable $79.99, although I was surprised my preorder came out to be $103.24. Shipping to my home state of New York costs a hefty $23.26, Bob from retrorgb.com noted that shipping to an international location such as Australia costs a whopping $89.99. The shipping costs are unreasonable considering that this is a lightweight item. I was surprised that after preordering the Analogue DAC my credit card company alerted me that my international transaction was approved. As far as I know, Analogue is a Seattle based company; perhaps like many other companies they shifted production to an international location?

With all of this being stated, I still feel that just north of $100 is a very reasonable cost considering the cost of the Analogue Nt, which was $449 when available. Analogue has filed for a trademark for the Analogue 8, a system many predict to be a successor to the Nt Mini. If the Analogue 8 is priced similar to their previous two consoles, the Super Nt and the Mega Sg (both priced at $189.99) the total cost of combining this new console with the DAC will be around $300 (before shipping costs), about $150 cheaper than the original cost of the Nt Mini.

As I type this article, eBay prices for the Nt Mini are already dropping. The NT Mini can be found in the $1,500 range, about $500-1000 cheaper than it was a week ago. Expect those prices to go down when the Analogue 8 is available for preorder.